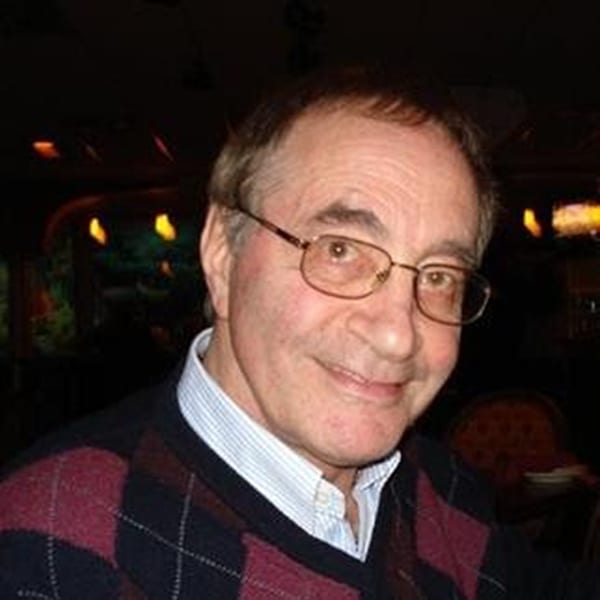 Reg Vallintine writes:
John Selby, an enthusiastic supporter and long-time member has died from heart failure at the age of 81.
He was educated at Bryanston before receiving a mechanical engineering degree from London University.
He rowed for his college and later skied for Great Britain.   He loved flying and set up his own Air Taxi business, specialising in flying well known motor racers including Frank Williams and Nicky Lauder around the European circuit.
Perhaps John’s greatest achievement was in the world of hyperbarics, with the invention and production of a flexible hyperbaric chamber which has become a household name in the industry and is now supplied to most of the world’s Navies.

John was a generous and steadfast friend to many and will be sadly missed by his wife, Jane, daughter Samantha and son, Paul.

On the 19th April 1956 Commander Lionel ‘Buster’ Crabb carried out a spying mission for MI6 under a Soviet Warship in Portsmouth Harbour.  The dive went disastrously wrong.  He died whilst in service to his country.
A cover-up was hastily attempted.  The government imposed an embargo on disclosure of the facts.  Daily Mail reporter, Peter Marshall was first to expose the deception, followed by a host of others representing the press, radio and television.
The collective shame of the government, MI6 and the Admiralty over a catalogue of failures in ‘trade craft’, the disastrous handling of Commander Crabb’s body together with a questionable inquest is such that when the classified information was due to be released, the ban was extended to cover 100 years from the time of the incident.
Why?
Without an official account of the covert operation and consequent events, speculation continues to fuel the mystery.
‘Crabbgate’ attempts to answer that question.  It is an extended version of the author’s earlier (2014) book on this subject, Commander Crabb. What Really Happened, and incorporates further significant information disclosed by the National Archives in October 2016.

The book was launched on board HMS Warrior in Portsmouth Harbour on the 10th May, an appropriate location given the ship’s proximity to the actual event.  It costs £12-99 and can be obtained from:
http://www.submex.co.uk/pages/bookshop/ 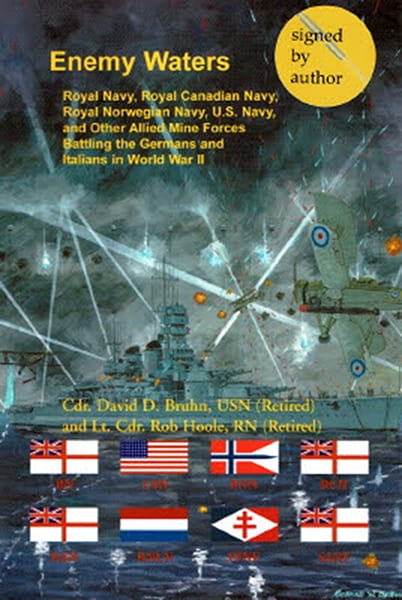 ‘Enemy Waters’, the capstone to the trilogy already comprising ‘Home Waters’ and ‘Nightraiders’ co-authored by Lt. Cdr.Rob Hoole) and Cdr David Bruhn USN, has now been published and is available to order.  Apart from the significant part played by mine warfare forces during the Second World War, it includes much about the ‘P’ Party port clearance divers, HMS Vernon and the ancestry of the RN Clearance Diver branch.

Go to the Mine Warfare and Clearance Diving Officers’ Association website – http://www.mcdoa.org.uk/News_Frames.htm – for further information

HDS Finland now has an on-line presence thanks to an impressive, well-designed website – https://www.sukellushistoriallinenyhdistys.fi/

The society also owns a very good selection of early diving equipment, which can be viewed by appointment.  Go to 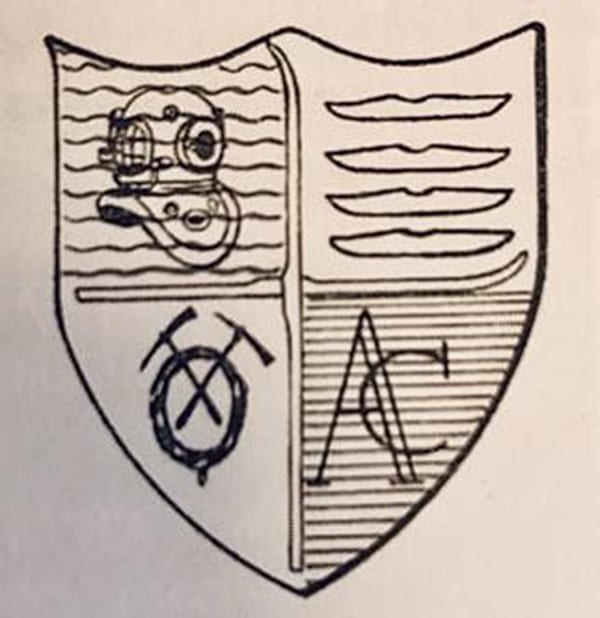 Probably most of our readers will know of the pioneering Amphibians Club of the 1940s through Ivor Howitt’s book Fathomeering and from other news items in Historical Diving Times.  Well, the club is still going strong and you can see something of its history, present and future at http://www.amphibiansclub.co.uk/  Well worth a visit.