Each year since 1990, the Society has held an annual conference – with the exception of 2020 due to Covid-19 restrictions. Leading pioneers and researchers give presentations and the Society’s various awards are given.

The Conference is open to all – it is not restricted to members only.

This year, 2021, due to the uncertainty of guidance regarding numbers allowed to gather in public, we are holding our Conference by Zoom.

There are individual links for each talk (see programme below) so you will need to sign in to each talk that you wish to join.

Each Zoom talk will open about 10 minutes prior to the start time and the link will remain live for 80 minutes which will provide enough time for questions and a social catch-up after each presentation.

Please note, there is a limited number of spaces available for each talk. We can accept a maximum of 100 viewers per talk. 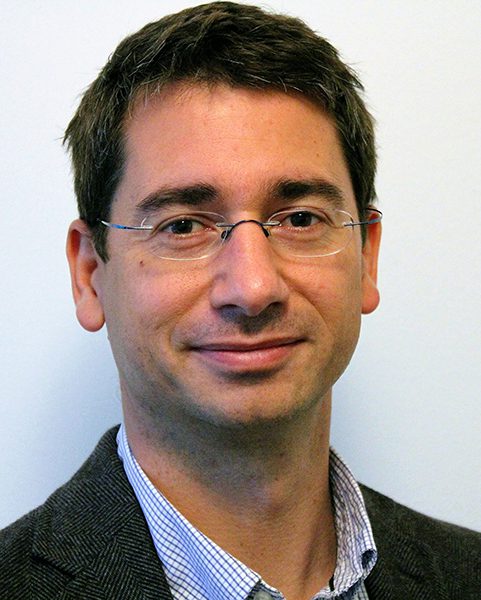 Greek Diving Helmet Design Principles, and Evolution Through the Ages

George Kamarinos is a Greek diver, diving history enthusiast and collector. He started diving on SCUBA in 1993 with BSAC Branch 9145 while at Sussex University. Always an active diver, over the years he was privileged to participate in research and exploration projects across Greece.
George has also written articles on various related topics from technical diving and expeditions, to historical equipment. He is a member of HDS Germany and regular speaker at their conferences. George lives near Munich with his family.

To join the Zoom talk use the following link:
https://us02web.zoom.us/j/81642292806pwd=anlMRGFEVGRYTGhUWW9hRmFYVW1idz09 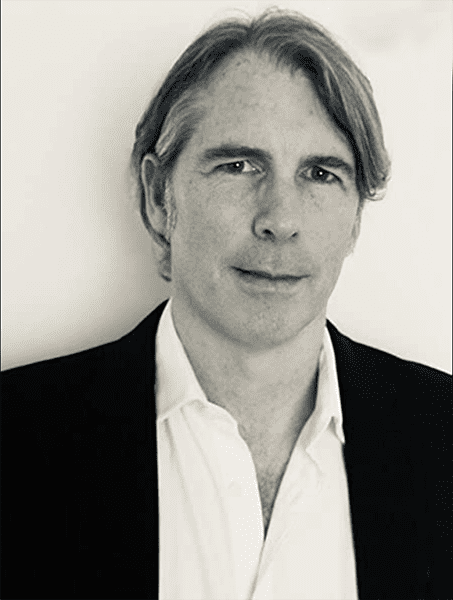 The Dive
On 29th August 1973 a routine dive in Pisces III went badly wrong when a catastrophic fault sent the submersible plummeting to the seabed 480 metres below. The two occupants, Roger Chapman Roger Mallinson, had 48 hours’ worth of oxygen aboard, but rescue was 3 days away. The author relates the nail biting race against time to rescue the men – the deepest rescue in maritime history.

Stephen McGinty is an author, journalist and documentary producer. His previous books include This Turbulent Priest, Churchill’s Cigar, Fire in the Night: The Piper Alpha Disaster and Camp Z: How MI5 cracked Hitler’s Deputy. He is the co-producer of the BAFTA-winning documentaries Fire in the Night, based on his book, and Dunblane: Our Story.

To join the Zoom talk use the following link:
https://us02web.zoom.us/j/85976239001pwd=dEFwbDNQWGh3SG9sanZkYytUYUlGdz09 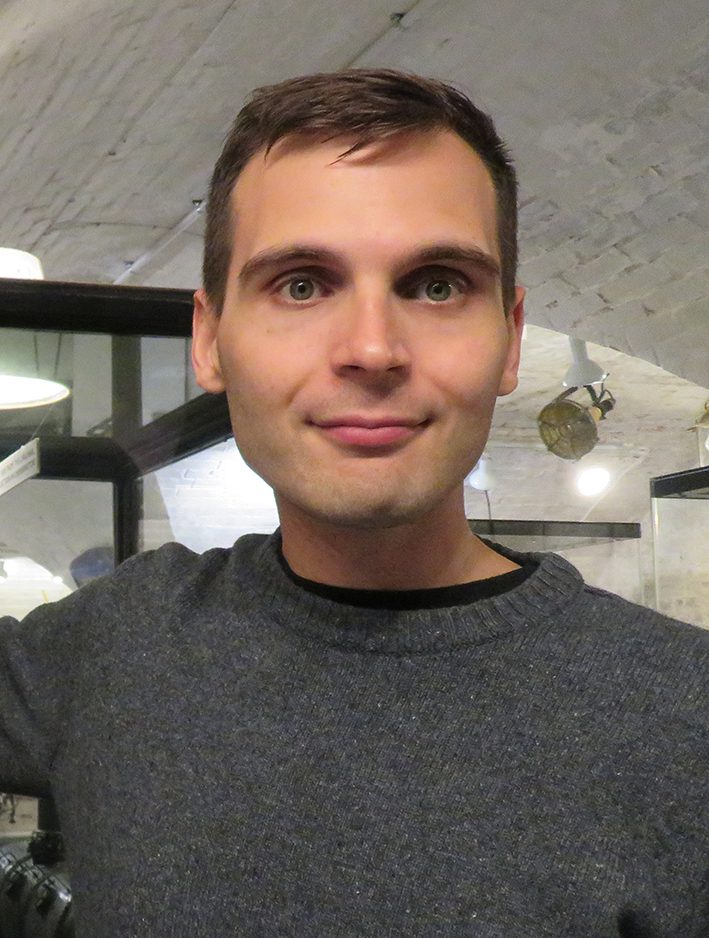 The Wealth of the Depths: Total War and the Diver during the Great War 1914–1919. A dissertation about salvage during World War 1.

James Esposito is a doctoral candidate in environmental history and history of technology at The Ohio State University. A specialist in Envirotech, his research focuses on history of artificial breathing apparatus and the exploration of extreme environments. 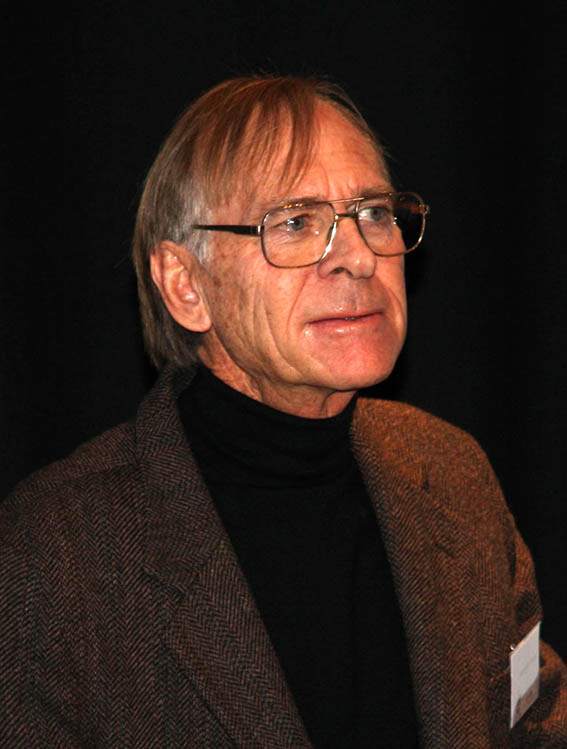 Divcon
Divcon was the second commercial diving company after Ocean Systems to use helium. Unlike Ocean Systems, who used mouthpiece helmets, Divcon developed a helium-recirculator helmet, based on the U.S. Navy concept but with Sodasorb canisters rather than Shell Natron as the CO2 absorbent. Divcon obtained a number of contracts in California, notably with Shell down to a maximum of 370 feet, enlisting Captain Albert Behnke as an unpaid and informal adviser to modify the U.S. Navy helium tables. In 1964 the company was awarded a contract with Atlantic Richfield in Libya, where Murray Black and Walter Thompson each made a dive to 525 feet: the deepest working dives ever made in standard dress. In 1965 Divcon moved to London and quickly became a major force in the North Sea, with an engineering division in Great Yarmouth and building its own diving bells, the first of which was the monster double-compartment Seatask. After running into a series of difficulties, Divcon was bought by Oceaneering in 1971.

Christopher Swann is an Englishman living in California. He has been involved in professional diving for many years as a diver, photographer and writer. He is the author of The History of Oilfield Diving which won the Art Bachrach award in 2008. He has made films of oilfield diving, and of the first commercial diving bell in 1965. He worked for Comex as a photo technician in the North Sea oilfields before becoming head of the photographic department with the Johnson Sea Link1 submersible in Florida. After archaeological work in the Mediterranean, he completed two 1000-foot chamber dives at Duke University in 1973. 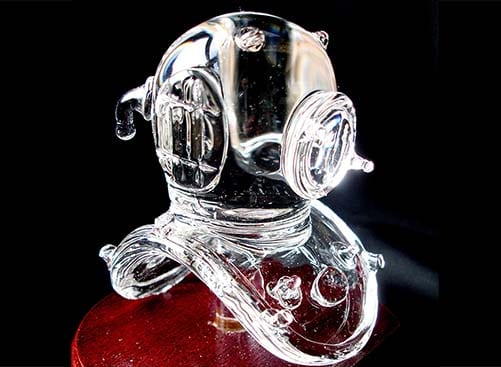 Every year the Society presents awards to the individuals and organisations who have made a significant contribution to the furtherance of diving history knowledge. 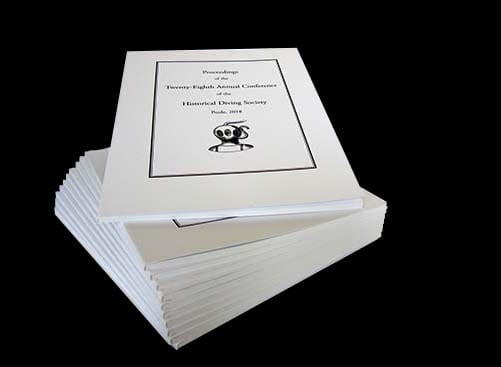 The Society publishes the presentations given by the speakers at the Annual Conferences each year.

Subscribe to keep up to date with our news and information.

Thank you! You have successfully subscribed.