Not for the Glory 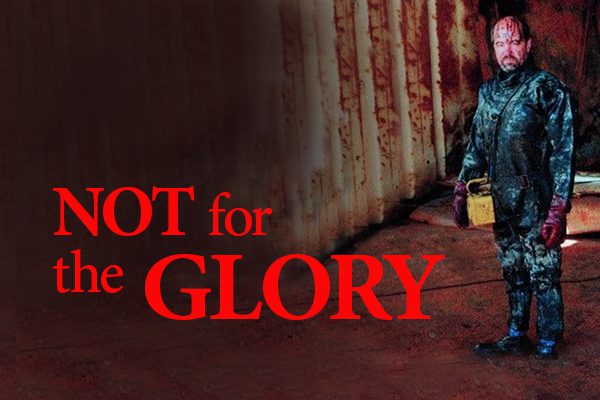 When an unexploded bomb landed on HMS Antrim during the Falklands War, Mick Fellows was tasked with making it safe. While under intense enemy air fire and in rough seas, he successfully completed the task. It was his first bomb disposal operation and was so remarkable that it led to Mrs Thatcher asking, “Who is the man and where did we find him?”

It was the first of many astonishing operations that Mick carried out during his 35-year career in the Royal Navy. As a RN Clearance Diver he was a member of an elite group of highly trained experts in the the disposal of unexploded munitions on land and under water.

His talk will include details of his work in the Falklands Campaign as well as some of the more memorable operations he has carried out during his career.

Mick Fellows MBE. DSC. BEM* is the most highly decorated Warrant Officer in the British Military – well-deserved recognition of his achievements. His talk is not to be missed.

(Mick’s book of the same title, ‘Not for the Glory’, will be available for purchase at the talk)

The museum can accommodate only 60 people. If you do not want to miss out on his talk, please book early.